We supply and install a large range of wood burning and multi-fuel stoves at Canterbury Fireplaces. Whatever your tastes you’ll find your dream stove – from timeless designs to more modern stoves we have something to suit all tastes. 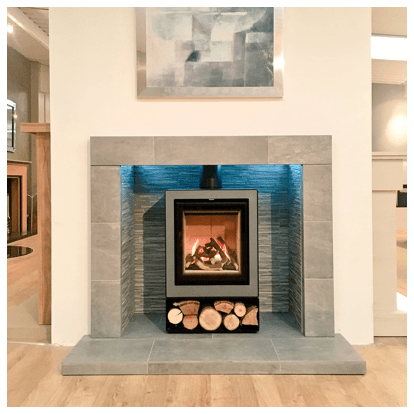